Trending Songs Coziem, brings us an up tempo catchy tune in the form of Chifume.
languages 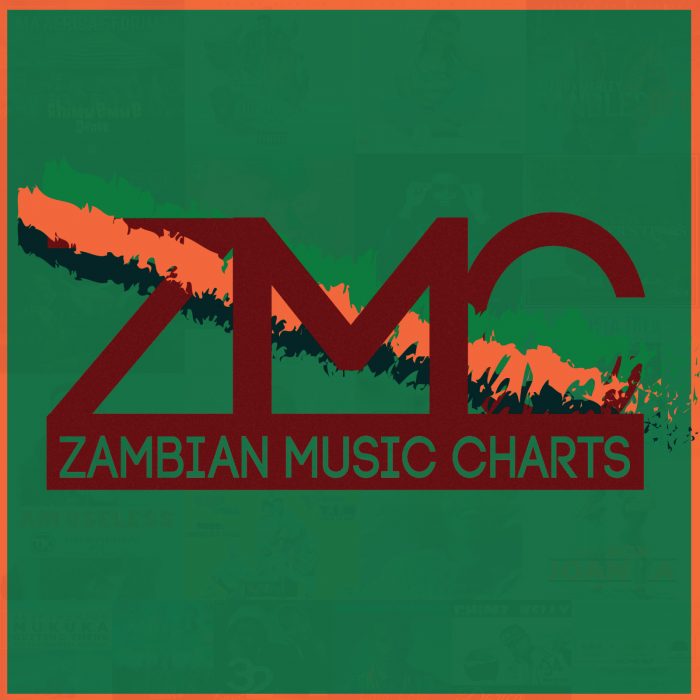 (1) T-Low featuring Mumba Yachi with Because Of you

(2) Ken One featuring Izrael with Nilipo

(5) #UP Scott with Amazing You Were

(6) Meek The Messenger with LUYANDO

Music award shows present themselves as the perfect environment for showing off what you’ve got in terms of talent, fashion and art; and for others it is the time to show off all three. The Zambian Music Awards were no exception to this. Held on the 22nd February at the new government complex’s banquet hall and organized and sponsored by Zambia Breweries, the Zambian Music Awards were really set to change the face of award shows in Zambia.

In all honesty, before the Mosi Awards, when one thought of award shows in Zambia they also simultaneously thought of a crowded hall with poor ventilation, a stage decorated like a basic school variety show and musicians lip syncing and tripping over electric cables while barely dressed dancing queens gyrated in the background and showed the audience things they might never be able to un-see.

The Zambian Music Awards are aimed at honouring achievements in the recording industry and support Zambian music without regard to the album sales or chart position. The first Zambia Music Awards caught most by surprise as they watched from their living rooms on ZNBC as they presented a ray of hope for Zambian music shows in general and could explain why the 2nd annual Zambia Music Awards were met with anticipation and excitement.

The event was colourful; not only in the green, red and gold theme of Mosi as a brand but also in the garments worn by guests. The red carpet was graced by the presence of dignitaries and officials, radio and television personalities, musicians, artists, actresses, journalists and other guests who were all dressed to impress. The most notable feature on the red carpet was both men and women embracing traditional Chitenge material and incorporating it into their outfits to suit their personalities.

The show begun at 6pm with a drinks and snack bar until 8pm when all guests were ushered to the auditorium for the main event. The show was hosted for the second time by Chishala Chitoshi and was televised live on ZNBC TV. The opening performance was Kumwesu by Afunika, Pilato and Chef 187 who performed with a live traditional dance troupe. This immediately put everyone in high spirits in readiness for a spectacular show.

The first award of the night was the lifetime achievement award which was given to the late father Mitah. There was a series of wins from Copper belt artists including Afunika who won best Niyatu album, Kumwesu won the best collaboration and song of the year award for Afunika, Chef 187 and Pilato. Slap Dee broke the sequence of Copper belt wins and won the ZMAs for best mainstream album, best mainstream male artist and best hip hop and rap album. Another multi winner was Roberto who won the ZMA for best song writer and best RnB album. Judy walked away with the award for best female mainstream album. Team Lotta House also held their own as Magnum 44 and Pompi both walked away with ZMAs in the categories of best gospel album and best male gospel artist respectively. The ZMAs also showed acknowledgement to artists like Alphonso as the best upcoming artist and Keith Kapembwa as the best reggae artist.  The Sakala Brothers won the best live recording album award. Amayenge Cultural ensemble also received a well-deserved award as the best band overall. Mount Sinai also received their well-deserved award in the choral category. James Chamanyazi walked away with the award in the Kalindula category and also performed during the award show just to take us back and remind us of the feel of his music.  DJs were not left out of the award show as Creejay, Marian Chigwedere, and Dazzle also walked away with awards in their respective categories. Karen won the award for best female gospel award, the best jazz album award went to Uncle Rex while the best dancehall album went to B-Flow for his Voiceless Woman album.

Except a few hiccups with the press aspects of the event, the show was well organized and was flowing smoothly. The teleprompter kept presenters of awards in line and aware of what was going on because as history has it, sometimes people get carried away and forget to say the right things. In CQ’s case the teleprompter was the enemy when he tripped on a few words but was quick to charmingly turn that into a joke and save himself.

The performances at the ZMAs were on point to say the least, they ranged from different artists across the genres as the show progressed. Mumba Yachi performed his classic Kalindula songs as well as Salma who performed a tribute song that was received with mixed feelings. Macky 2’s performance was hyper and a crowd favourite that blended into a Ruff Kid performance then ended with Cleo Ice Queen, who was dressed in black and gold together with her dancers and added a feminine sexy touch to it. The show also featured a performance from Karasa whose dancers reminded most that this indeed was Zambia and shaking and gyrating was still possible.

The show surprisingly ended on time with a performance from Team Lotta house with a medley of their popular songs, and the standing ovation they received said a lot about what people thought about it.

Soon after the doors to the auditorium were re-opened and bars were open for more drinks and networking. This allowed for the winners of awards to interact with other attendees of the show and for people to interact in a more relaxed environment and more photo opportunities for the night. All in all the night was a success and ended in smiles (for the winners at least).

The Zambian Music Awards have raised the standards regarding the way award shows in Zambia are viewed and have given more respect to the art of music by honouring it. This is encouragement for people to keep working hard at producing quality music as Zambians saw, the efforts of Zambia breweries are commendable. We at The Zambian Music Charts look forward to the next ZMAs in 2015, which we are sure will be bigger and better.

Subscribe to our newsletter and get latest updates and offers.

Are you sure you want to clear your queue? 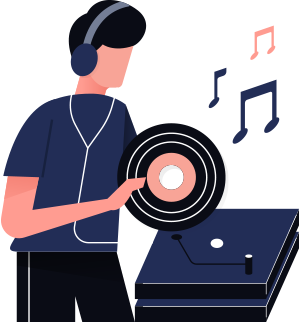 Please select the language(s) of the music you listen to.